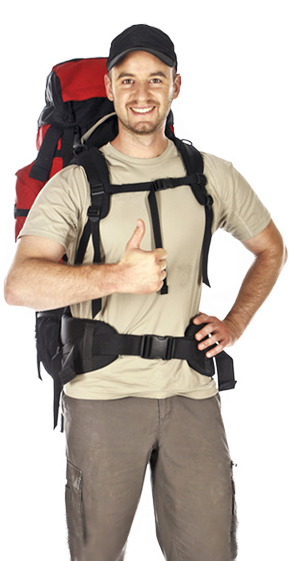 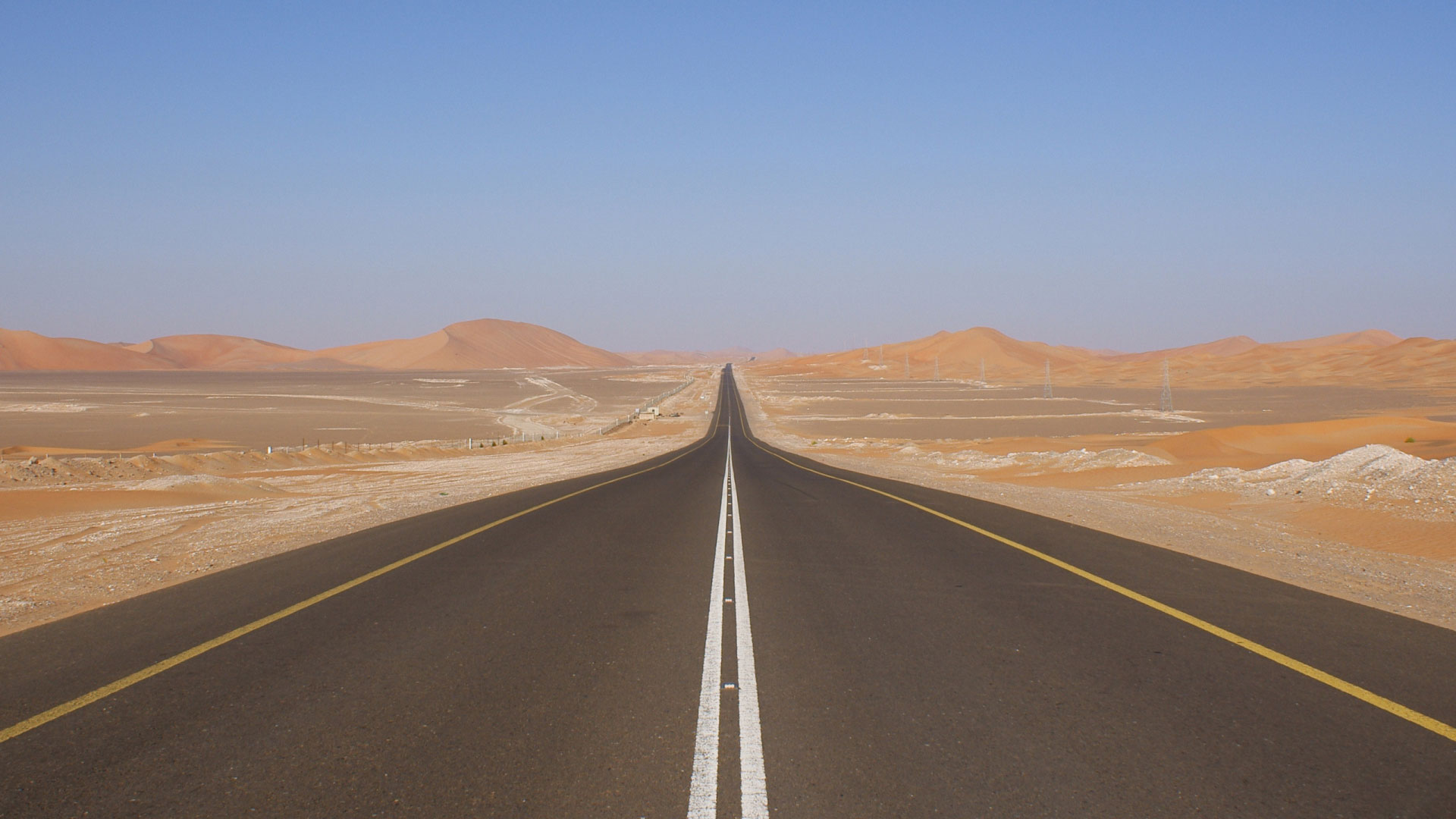 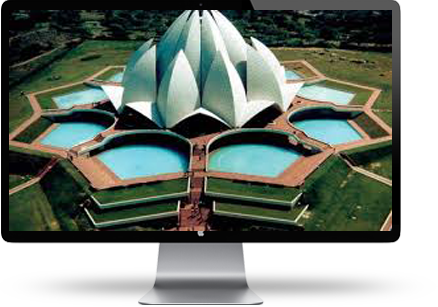 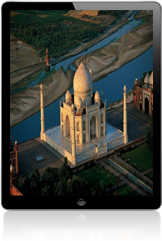 Holiday packages of Taj Mahal are the part of Agra tours and it include Fatehpur Sikri as a part of holiday. It has three UNESCO World Heritage sites The Taj Mahal, Agra fort and Fatehpur sikri. Agra tourist can enjoy Hotels near Taj Mahal, all type of hotel from 3star to 5 stars hotels and resorts.Mughal capital is located 200 KM (124Ml) south of Delhi in the state of Uttar Pradesh, India on the bank of river Yamuna.

It had another name Akbarabad and it had link from Mahabharata era and in 1000 BC with Maharishi Angira, but Sikander Lodi was first to change his capital from Delhi to Agra (ruled from 1489 to 1517), King or sultan of Delhi founded Agra 1504. Many popular monuments in Agra tour packages like Taj mahal rise in the golden era with the rise of Mughal Empire. In 1635 Maratha influence given current name from Akbarabad.

LIST OF TOURIST ATTRACTIONS IN AGRA INCLUDING TAJ MAHAL

Taj Mahal packages is essential in golden triangle trip of India. The Taj Mahal is one of the Seven Wonders of the World and one of the UNESCO World Heritage site located in Agra and The Taj Mahal is a beautiful mausoleum to admire, symbol of love, magnificent architect and one must visit in Agra holiday packages his or her life time.

The Taj Mahal is a most famous monument in world and one of the World Heritage Sites, 7 to 8 million tourist visit annually and more than 0.8 million overseas tourists visit Agra to admire symbol of love The Taj Mahal and enjoyed their golden triangle India packages with Taj Mahal.

Shah Jahan (1592 to 1666) 5th mughal emperor who ruled from 1628 to 1658 builds The Taj Mahal in the loving memories of his loved wife Mumtaz Mahal (01 September 1593 to 17 June 1631), who died during the birth of their fourteenth child Gauharara Begum (1631 to 1706) in Burhanpur in the state of Madhya Pradesh, India now and she temporarily buried in Burhanpur, but emperor Shan Jahan never wanted Burhanpur to be her final resting place, in December 1631 her body was transported back to Agra in golden casket accompanied by her son Shah Shuja (23 June 1616 to 07 February 1661).

Architect of the Taj Mahal Ustad Ahmad Lahauri started construction in 1632 and completed in 1653 with the height of 73 m (240 ft), translucent white marble used, arch 20,000 workers given their work to complete this beautiful monument. It is situated on the south bank of river Yamuna at the cost of 32 million Rupees at that time.

NIGHT VISIT TIMING FOR TAJ MAHAL
Two days before and two days after the full moon and on full moon day
Night 8:30 PM to 12:30 AM only

AGRA FORT TOUR PACKAGES
Agra Fort or Red Fort is an important site in golden triangle tours packages and Agra holiday package is one of the UNESCO WORLD HERITAGE site and it is located 2.5 km northwest of The Taj Mahal. It cover the area of 380,000 m2 (94 acre), parallel to the river Yamuna, height of walls are seventy feet, has two notable gates one of them is Delhi Gate is located on the western side of the fort and grandest of all gate was built by the Akbar the Great, it face the city and masterpiece of Akbar. Delhi gate was the king s formal gate. Now Parachute Brigade of Indian military using the north part of it, so the Delhi Gate cannot be used by the public and tourist are permitted to enter from Lahore Gate is also known as Amar Singh Gate.

Originally it was a brick fort and Hindu Sikarwar Rajputs held the fort, Emperor Sikandar Lodi (1488 TO 1517) shifted his capital to Agra and died in the fort. In 1526 after first battle of Panipat mughals ruled the Agra Fort and captured vast treasure and worlds once the largest know diamond KOHINOOR currently set into the Crown of Queen Elizabeth ((Elizabeth Alexandra Mary; born 21 April 1926). In 1556, second battle of Panipat mughal king Akbar the Great (14 October 1542 TO 27 October 1605) defeated Hindu King Hem Chandra Vikramaditya (1501 TO 5 November 1556) and took charge of it and ordered to rebuild with red sandstone. It took eight years with daily hard work of 4,000 workers to complete in 1573, but it took current state during the rule of emperor Shan Jahan (January 1592 to 22 January 1666) son of Akbar the Great.

Agra trip in golden triangle tours Fatehpur Sikri is a must visit site. Emperor Akbar the Great shifted his capital to Fatehpur Sikri, is 35 km (22 mi) from Agra and also in the list of UNESCO WORLD HERITAGE site and Later abandoned due to shortage of water by Akbar the Great.

Emperor Akbar the Great build the (Great or High gate) Buland Darwaza visit is a part of tours and it is 50 meters high from ground, was build in 1601 A.D to commemorate Gujarat victory of Akbar the Great, in 12 years with red and buff sandstone. On the Main gate of Buland Darwaza it is written in Persians written.
ISA (JESUS), SON OF MARY SAID: THE WORLD IS A BRIDGE, PASS OVER IT, BUT BUILD NO HOUSES UPON IT. HE, WHO HOPES FOR A DAY, MAY HOPE FOR ETERNITY; BUT THE WORLD ENDURES BUT AN HOUR. SPEND IT IN PRAYER FOR THE REST IS UNSEEN.

Jama Masjid is one of the first buildings in Fatehpur sikri complex tours to come up. It was build in the manner of Indian mosques in 1571 by Sheikh Salim Chishti a Sufi saint.

Some of other tourist attractions in the tours of Fatehpur Sikri are Diwan I Aam for Public Audienc, Diwan I Khas for Private Audience,Mariam uz Zamani S Palace for Akbar s Rajput hindu wife, Naubat Khana or Naggar Khana where musician used drums to announce the arrival of the Akbar the Great, Panch Mahal was built for the ladies of the court, Birbal House was the resident of Birbal who was a favorite minister of Akbar the Great.

ITIMAD UD DAULAH TOMB IN HOLIDAY PACKAGES FOR AGRA
Itimad Ud Daulah tomb tours is also called second visit of Taj Mahal and it is also called the baby Taj Mahal, was built by Empress Nur Jahan (May 31, 1577 to December 17, 1645) wife of Emperor Jahangir (August 30, 1569 to November 8, 1627) for her father Mirza Ghiyas Beg who was the Chief Minister of the Jahangir. Baby Taj Mahal is located on the bank of river Yamuna.

Final resting place for Emperor Akbar the Great is in Sikandra which is only 13 KM from Agra Fort. Akbar the Great himself selected the place and designs the tomb as per Turkic custom which mughal follows. Emperor Jahangir built this tomb in 1613 and 99 names of Allah is written on tomb.

Some more notable tourist attraction in Agra holiday packages are Guru ka Taal is build to conserve rainwater by Jahangir in 1610, later Gurudwara was erected and four Sikh guru has visited this place. Jama Masjid, Mankameshwar an ancient Temple of lord Shiva and oldest mughal garden Rambagh build by Emperor Babar(14 February 1483 TO 26 December 1530) in 1528.

Agra tourists may write to us with confidence for free quote for tour packages. Any kind of hotels from cheep or budget to luxury hotels near Taj Mahal, 3 star to 5 star to book with Dreamz tours and travels our guest can call us 24 x 7 on +91 9560378771 to get suggestions or to discus itinerary or get any information about Taj Mahal , Agra holiday packages and hotels. 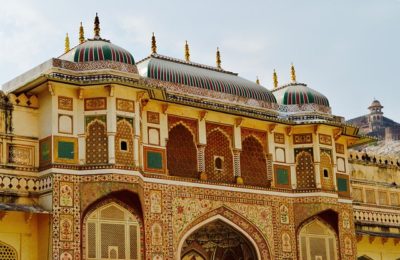 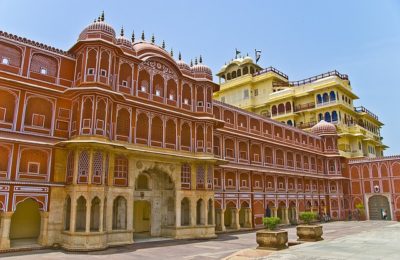 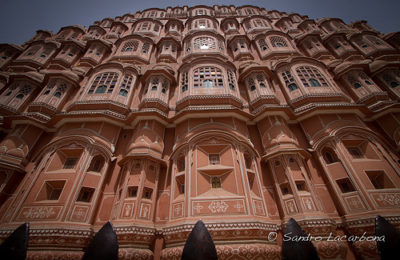 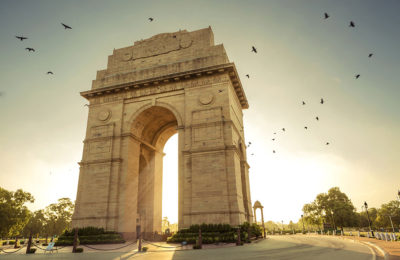 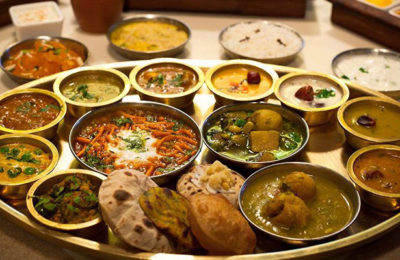 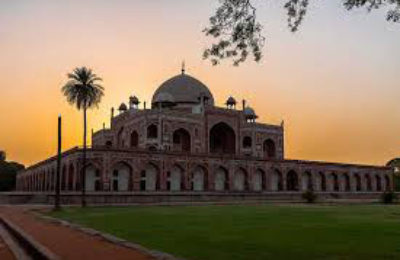 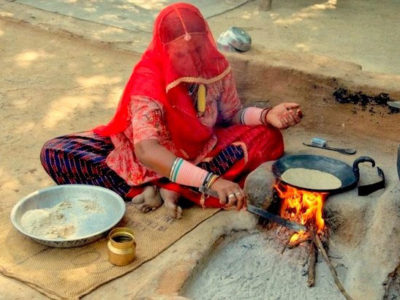 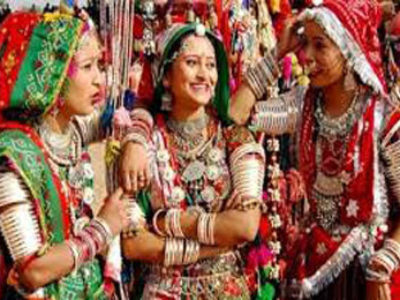 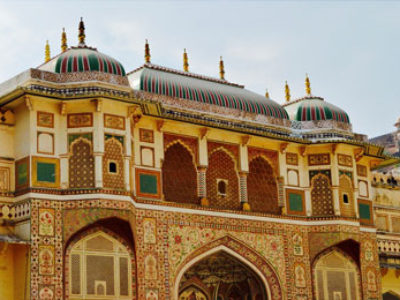 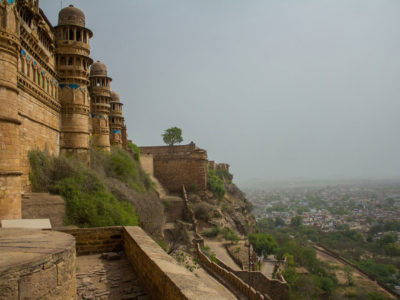 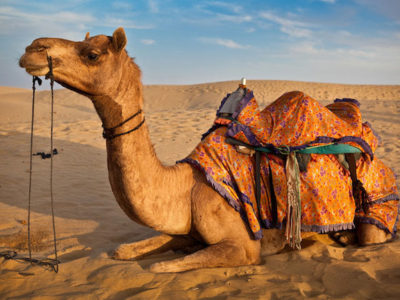 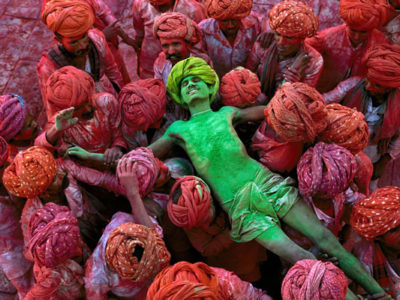 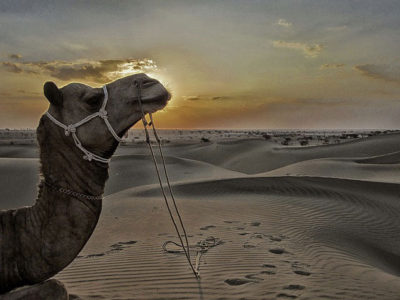 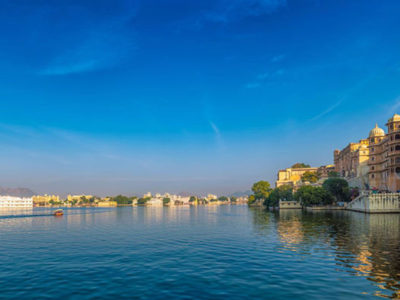