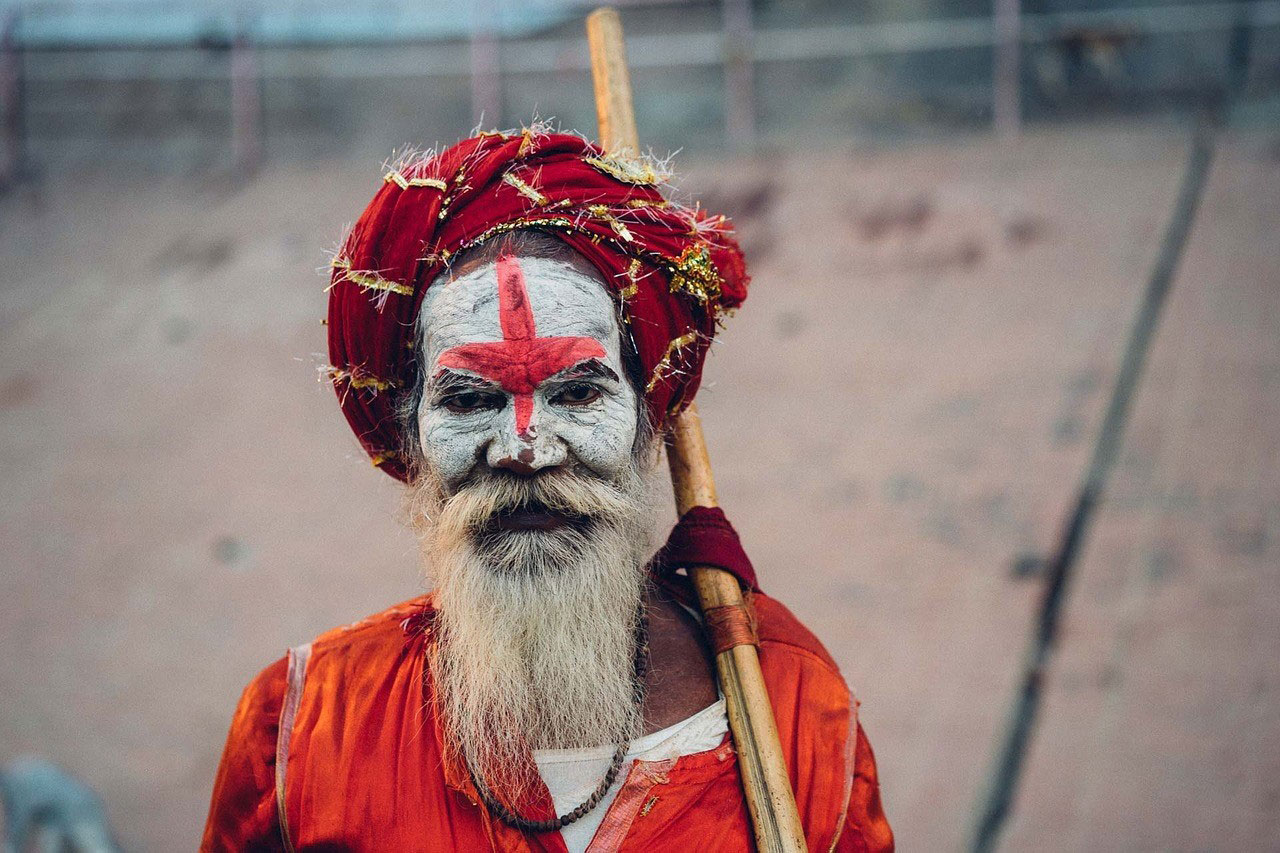 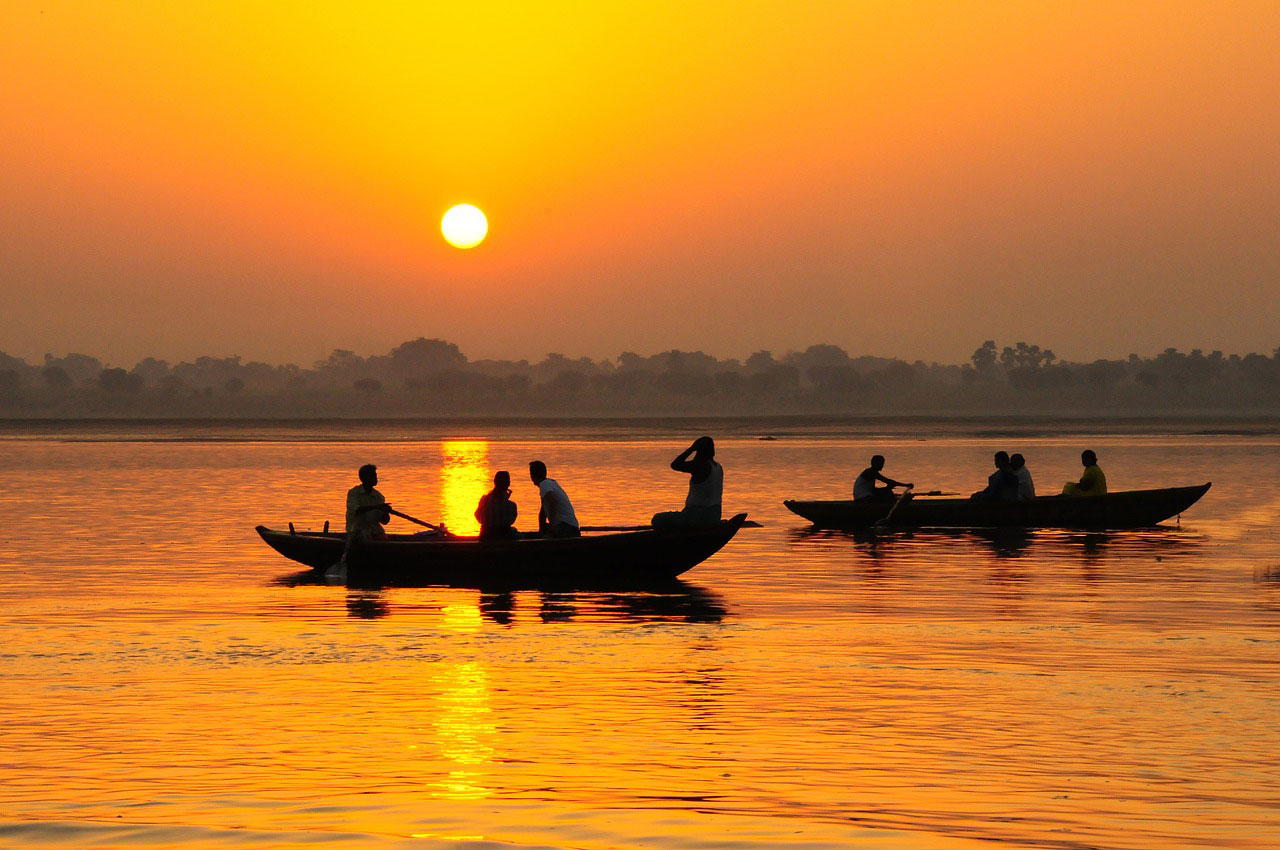 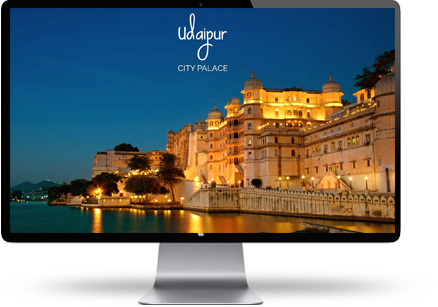 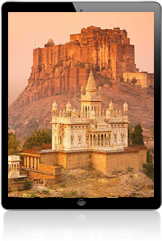 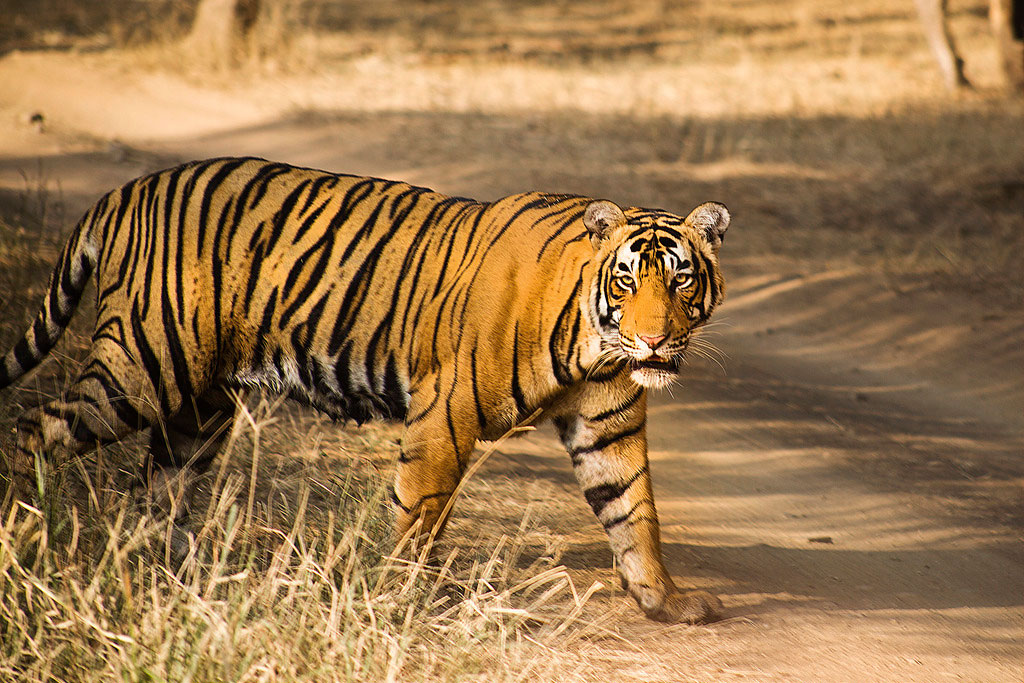 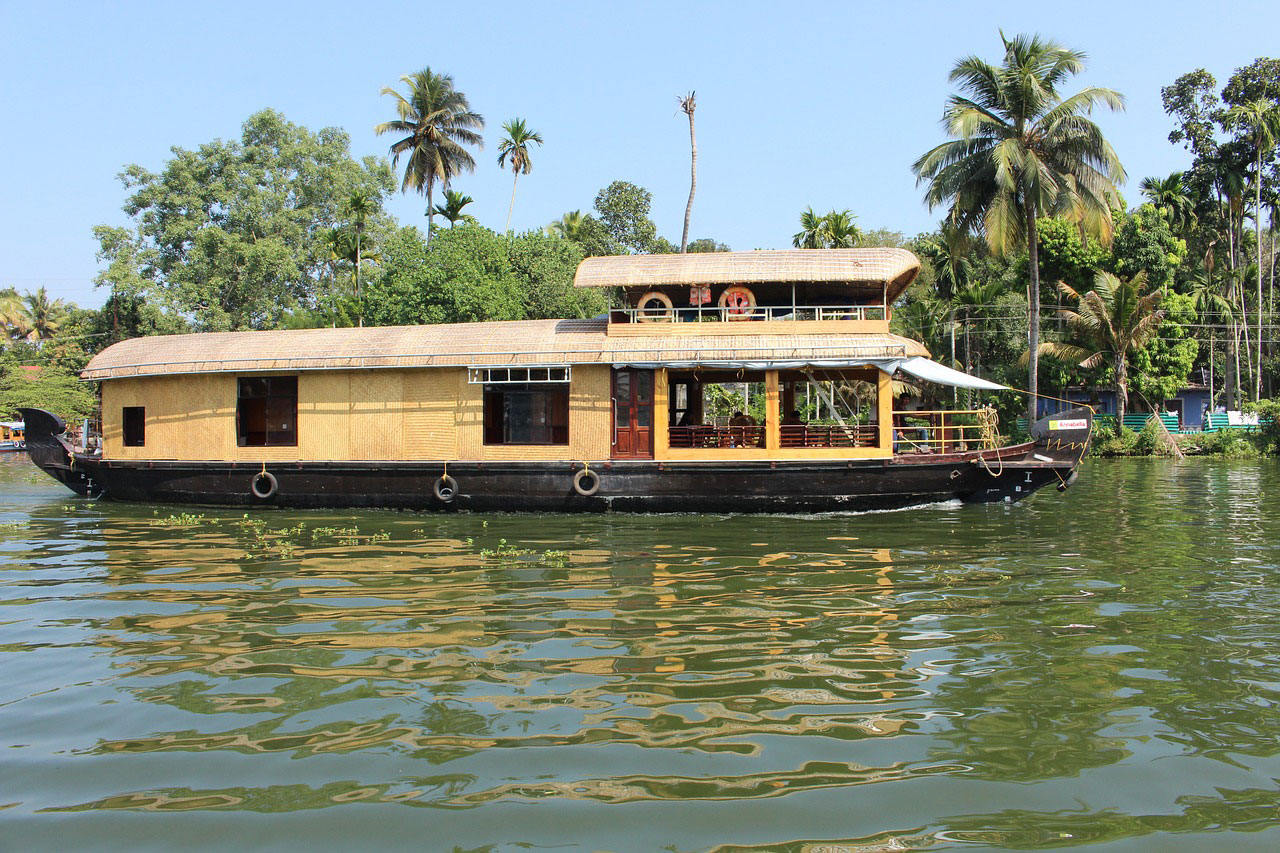 Come See the Kerala Gods Own Country
For a Celebration of Family & Community.

Relax… You’re with us! We make it simple.

Khajuraho tour and package include architecturally excellent cut figures and extravagance convenience. “The Temple City of India”, has turned into a perfect place to visit for honeymooners. Who are looking for a quiet and where the place where the two souls can end up simply one until the end of time. In the first-place honeymoon trip to Khajuraho is only an ideal to get on the most sentimental trip of a wedded life.

The Khajuraho temples are in UNESCO World Heritage site list. Most Khajuraho temples built between 950 and 1050 by the Chandela dynasty. Moreover, as per other stories temples built by the son of MON God who saw a beautiful maiden taking bath in a stream. Today out of 85 temples which originally built, only about 25 temples have survived. It is out of these 25 the Kandariya Mahadeva is the most famous one. The temples here originally built 35 km from the city. These beautiful temples found in Abu Rihan – al-Biruni – the Persian historian’s writings. It said that these were in use till the 12th century. However, after the attack of Muslim Sultan Qutb-ud-din and thereafter fall of ruler, they slowly abandoned.

Why are you waiting for call us on +91-9560378771 or send email on sapna@goldentriangletourtoindia.com   , what you need to search for the right Vacation packages for you. Golden triangle India tour can extend with Khajuraho tour packages.